"How A 'Couples App' Saved My Relationship"

My story about how the Paired app made my partner and I happier than ever.
by Paired 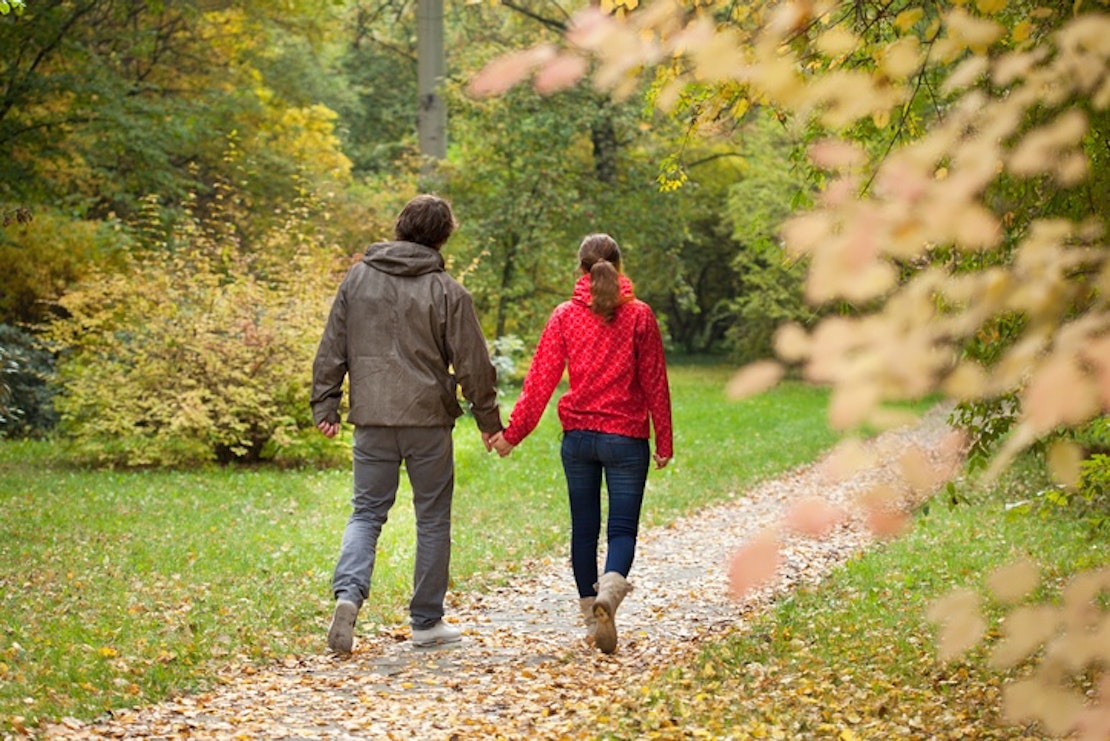 My name is Kate, I'm 27 and proud to say I was born and raised in Ohio. My partner Jason is also 28, but a proud New Yorker with the thick New York accent to match. We’ve been together for about 4 years now, and I can honestly say I knew pretty quickly that he was my soulmate. I know for some, it may seem like we've been together for an eternity, but for others it may seem like it is just the beginning. Our story isn’t particularly unique by any means, but that is exactly why I find it so important to share. I want to tell you about how I almost lost my soulmate, and why I believe the Paired app saved our relationship.

I should give you a bit of background info so you can understand where I’m coming from and my motivation for sharing our story. I met my husband when we in college, and yes I know, not the most original love story. To be honest, we got together when we were both in our last year, and everything was pretty smooth those first 3-6 months. You know, that stage where it was all new and exciting, and our relationship felt like it would last forever because it came so easy. After that initial honeymoon stage, we quickly realized that life and our relationship would get more complicated and eventually, it would lead me to search for help. 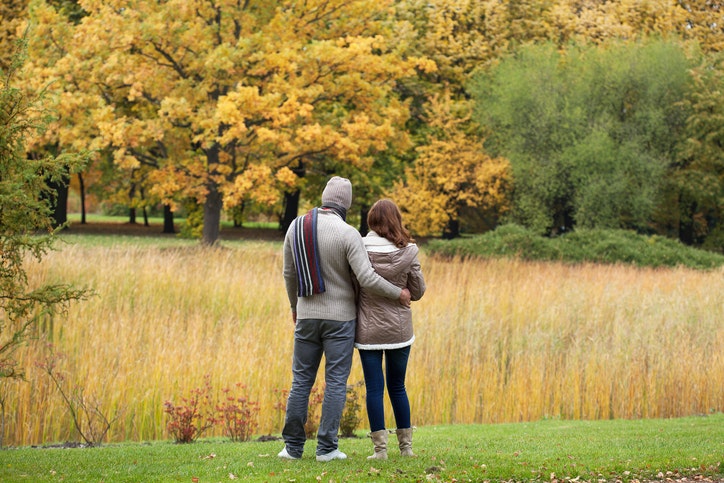 Our first real test as a couple came as we finished college and became full-blown adults for the first time. I quickly found work and launched right into my first real job. Jason, on the other hand, ultimately elected to continue his studies with a master’s degree. Not a huge issue, but for the first time we were in different stages of our life and also I was traveling for work constantly. This distance we experienced for the first time led to that first real rocky patch in our relationship. We tried to work on it on our own and together, but realistically we would just fight and then avoid the topic for awhile, like a cycle we couldn’t break out of.

Our relationship continued on and we continued to build a life together. Notably, we moved in together officially, which is a bigger adjustment than people think. Yes, it is different than spending the night or even multiple nights together. I was also making a good living in my new career and Jason was contributing what he could. Of course, things are never perfect and we had struggles in a few areas connected to these milestones. The main issue we had was simple communication. We were closer than ever, but struggling to communicate about important issues. Small things became larger issues. Whether it was simple things like pet-peeves or even deep rooted issues like how we communicate when we did fight. Jason and I were meant to be together, but I knew our relationship needed work.

I spoke to him about wanting to really work on our relationship. Traditional couples therapy seemed expensive, time consuming, and honestly I think we both were afraid of the stigma. After all, we knew we loved each other and I simply wanted to work on certain areas with my partner a bit. Eventually, I somehow stumbled upon Paired, and to be honest I was skeptical at first. It felt like it would be too little and generic, plus I was wondering how an app could help us? For whatever reason, I decided to give it a try and immediately I was drawn in. The “question of the day” was thoughtful, fun, and immediately made me want to ask Jason about it. He downloaded the app and paired his account with mine (super witty name btw) and from there it took off. 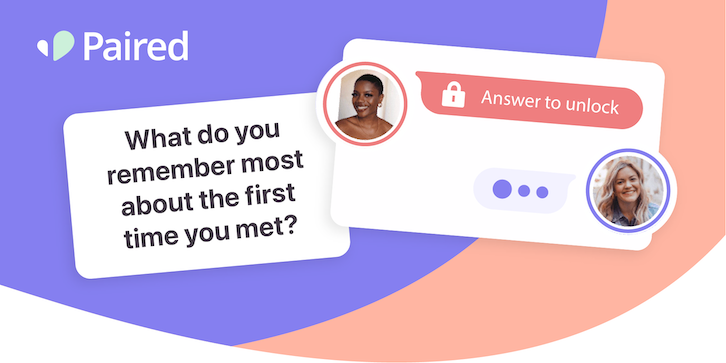 We used the Paired app daily and I think we tried everything it had to offer. Couples exercises, question packs, games, and basically anything that interested us. Truthfully, it wasn’t like we woke up one day and all of our issues were gone. We just realized that Paired gave us the tools to deal with issues, helped us have fun each day, and just made us think about one another.

Fast forward a bit, and recently we again stumbled upon some new life events that slowly started chipping away at our relationship. We’ve started having bigger things pop up like considering having children, how to handle finances, and even more personal issues regarding intimacy. Again, we both felt it, that we were slowly drifting apart. Neither of us wanted it to happen, but neither of us knew what to do.

Paired, again, gave us a push in the right direction. These are all separate issues that we felt were specific to us, but we realized that Paired covers so many issues and just about anything else you could imagine facing as a couple. Most importantly, they’ve done it by working with different experts in all areas of a relationships. For example, it’s easy for intimacy to be less frequent or even become a bit boring the longer you're together. Paired helped us explore some of our fantasies together and I must say, it has already paid off…

I’m not here to say that only Paired can rescue a relationship. Therapy can be good and maybe this isn’t for you. But, I am here to say that Paired makes hard things easier and I truly believe it saved our relationship. Don’t get me wrong, I don’t believe that we would have simply broken up the next day, but I think these small cracks would have continued to build and make us just another unhappy couple who still loved one another. Instead, Paired has helped us continue to build our relationship. I'm sharing my story in case there are other couples out there like us. Maybe you just want to keep improving your relationship, or maybe you really need help getting back on track. Regardless, Paired can help your relationship too.

Love a sweaty workout? Grab your partner and get motivated with one of these couple’s workout challenges
By Sarah Finley

What Is an Interdependent Relationship?

How to tell the difference between codependency and interdependency, and why it matters
By Olivia Cassano