More than half of US & UK adults in relationships turn to no one for relationship help, with sex being the most difficult topic to discuss
by Paired 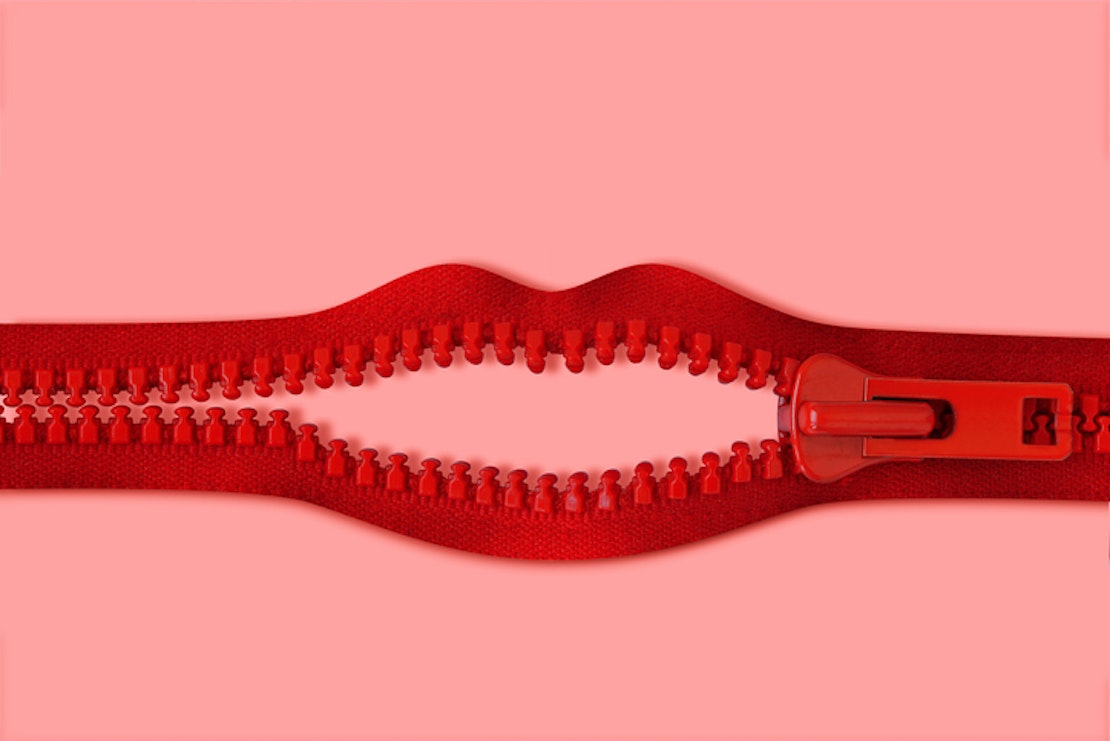 You would think that most people need someone to talk to about their love life. But research from Paired couples app found that nearly half (48%) of US adults in a relationship admit they do not speak to anyone for advice. In the UK, the number rises to 6 in 10 adults (62%).

The report, which surveyed 4,000 adults from the US and UK, found a significant generational gap in attitudes to getting relationship help. A startling 70% of Americans over 55 in a relationship don’t go to anyone for relationship advice, rising even further to 80% in the UK.

In comparison, just 16% of young American under 25 and 27% of young felt the same, suggesting that ‘Gen Z’ are much more open and willing to ask for advice when needed than their parents’ generation. There was also a stark divide in who we turn to, with 18-24 year olds in a relationship around ten times more likely to turn to the internet or a search engine for advice than those over 55 (40% versus 4%).

Let’s (not) talk about sex

Interestingly, in the UK 18-24 year olds found talking about their personal beliefs, including religion and politics, just as difficult as talking about sex (both 13%) – the only age group to attach such importance to beliefs.

Research was carried out by Ipsos MORI in the US and by YouGov Plc in the UK.