Love in Lockdown: The Surprising Impact of COVID-19 on Romantic Relationships

One in four relationships improved during lockdown, new research from Paired and the Open University reveals
by Paired 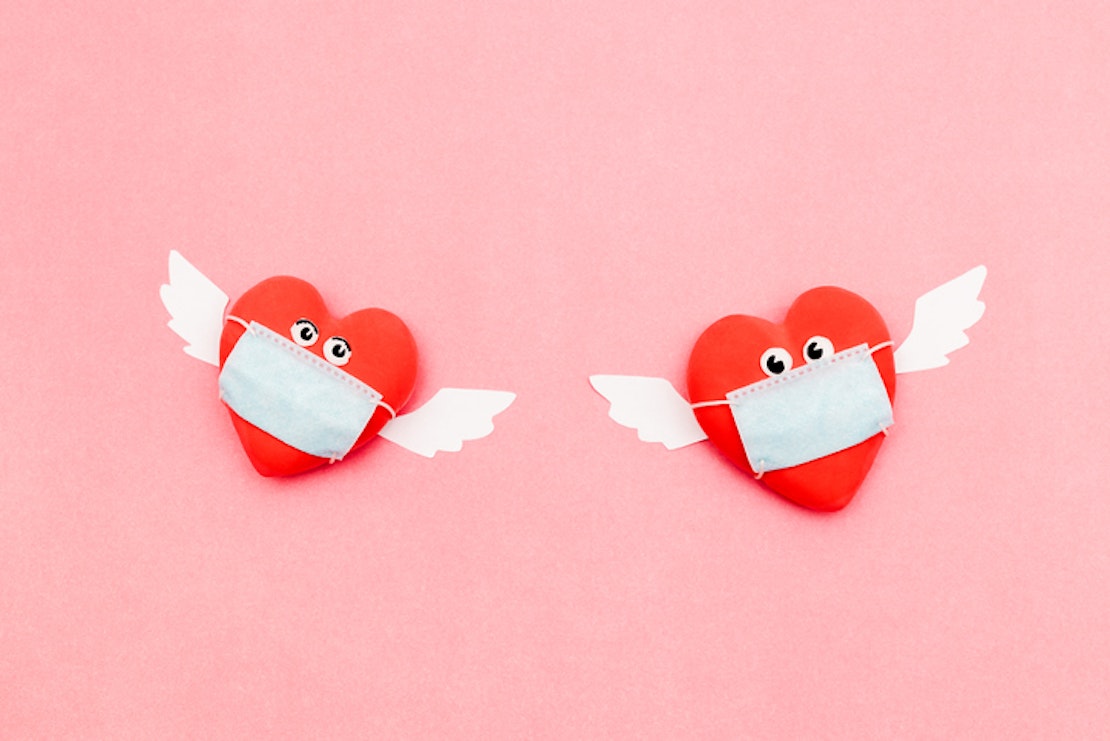 Corona has wreaked havoc on nearly every aspect of our lives, but for many people, couple relationships have stood firm, despite fears to the contrary. New research from the Open University and couples app Paired has shown that one in four of us have relationships which actually improved over lockdown, while only one in 10 say that their relationships had gotten worse and the majority (63%) of people say theirs stayed the same, despite the strain the pandemic has caused.

Paired and The Open University jointly conducted two online surveys, each of over 2,000 adults, in the US and UK in late July/early August 2020. The data was weighted to be representative of the populations in each country, and focusing on people currently in a relationship (1,516 people aged 18-75 from the US, and 1319 people aged 18 and older from the UK), the surveys asked about:

• Relationship quality since Covid-19 (i.e. March 2020), and what people did more of with their partners

• Sources of advice with relationship issues

• Sources of help (for various problems)

What happened to couple relationships, since Covid-19?

It seems many people were able to take advantage of the changed situation – in ways that may have benefited their relationships. In both countries, large proportions of people talked with their partners more, spent more quality time together, were more likely to show they cared with thoughtful gestures, and gave each other more emotional support, during the first few months of Covid-19. In both countries, men were more likely than women to say they helped around the house more.

Sources of advice with relationship issues

Our findings suggest high reliance on partners, and high proportions not seeking help, for the problems we asked about (relationship issues, sex-life issues, health and medical issues, mental health issues, and job and work issues).