Why Couples Argue Over Money 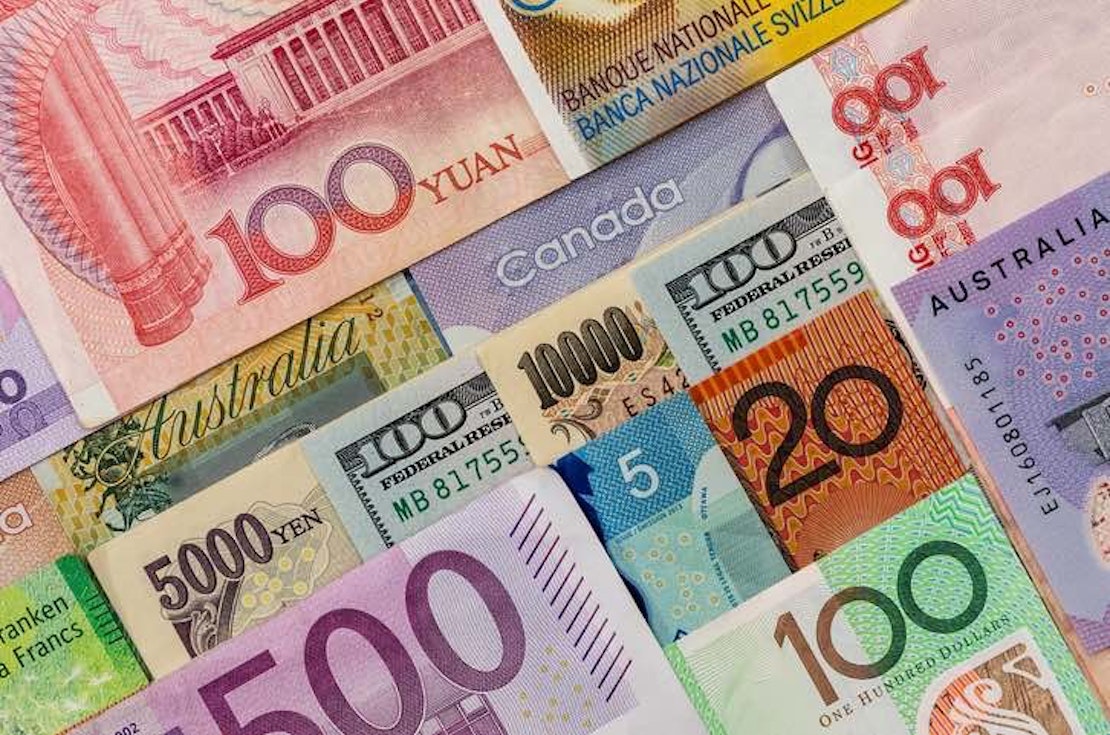 Money worries are one of the biggest conflict areas in relationships. The trap of financial hardship is a painful reality that can impact mental and physical health, as well as the health of your relationship.

Even if you or your partner are fortunate enough to have a regular income and a shared roof over your head, it’s still startlingly surprising how discrepancies around money and finances can lead to major conflict and disconnection. But why is this?

Money reveals a lot about who we are

How we manage money in relationships is perhaps one of the most telling signs of who we are. It points to how we were raised and how we’ve learned to share power and trust with those closest to us. It also reveals a picture of our self-esteem, our overall sense of lack, or our sense of abundance.

Ask yourself, do you see the money jar as half-empty, or half full? When your partner displays stinginess or generosity, how does this affect your feelings about sharing?

Sometimes it might seem that your partner's money jar is always going to be larger or smaller than yours. Does this seem fair to you both or does it cause a problem?

It can highlight core differences between you and your partner

Regardless of how comparatively rich or poor we are, our values and ideas around financial fairness and equality are often shaped by our culture, our early family history, and especially our parent’s values.

Our underlying — and sometimes unconscious — beliefs, insecurities, and anxieties about money don’t normally surface in relationships until they enter a more established place, for example when you move in together, have a joint bank account, and begin to set financial goals together. But they can quickly come to the surface.

Money can exacerbate gender roles within your relationship

When you don’t discuss the meaning of money early on in the relationship, unconscious patterns can start to emerge and lead to fears that affect the trajectory of your potential shared goals.

Most couples bring different resources or experiences of finance into their relationship, and many will be earning different amounts of money.

Many couples, for example, have enjoyed the main childcare role being taken by the woman only to find later that there is a large discrepancy between men's and women’s pension pots.

Let’s consider a case study of a couple, Jan and Robert. Jan had money from a previous property and Robert had lost most of his equity in his house after an acrimonious divorce.

Rather than pooling everything together, he and Jan decided to use a solicitor to clarify this initial equity difference. Even though they were both secure in their earning capacity, Robert struggled with his feelings around money and would often challenge Jan for her lack of ease with spending.

Arguments would ensue and Jan often felt as if she was being punished for Robert’s previous relationship difficulties and his feelings of unfairness around money. At the same time, Robert had managed to make regular contributions to his pension fund of which he was the sole beneficiary.

Not having a clear shared understanding of their financial security led Jan and Robert to doubt and question their financial position, leading to arguments and accusations.

Arguments led to high stress levels, and Robert, who had a stomach ulcer, would often experience poor health following a dispute. Worries about the long-term consequences on his general well-being and life expectancy from this pattern are one of the reasons the couple attended therapy.

Don't lose sight of what counts

It's important to remember that physical and emotional health is one of your greatest assets. Without it, your enjoyment and financial security won’t count for much.

How much of your joint budget, for example, allows you and those you care about to take time to keep fit and eat well? Is working overtime to pay off the loan for a new car more important than you or your partner regularly attending a health spa together?

This is where an understanding of generosity in couple relationships can be helpful. Generosity isn’t giving to get something nor is it about being the only person who gives to others to the point of resentment.

Generosity is about seeing the greater benefit for everyone, not just ourselves. If Jan and Robert were to join a gym or health spa, it may seem like an extravagance, but in reality, it would be a win-win investment. If they were to gift a membership to each other, it would be a recognition of their shared benefit.

This same principle can be applied to other aspects of their lives. What kind of diet would they benefit from? What work/life balance really serves them as individuals and as a couple? Can their budgets reflect their best values and philosophies?

Try this exercise to help you to think about what your values and philosophies might be. Together or alone ask yourself the following questions about money and financial planning. Take it in turns to share your answers and be generous in how you give and receive your answers.

What Is Financial Infidelity in a Relationship?

How to Handle a Money Imbalance in Relationships

What happens when one partner earns more than the other?
By Olivia Cassano

How to Navigate Different Money Habits in a Relationship

Can a relationship work without financial compatibility, or are different approaches to money a dealbreaker?
By Olivia Cassano