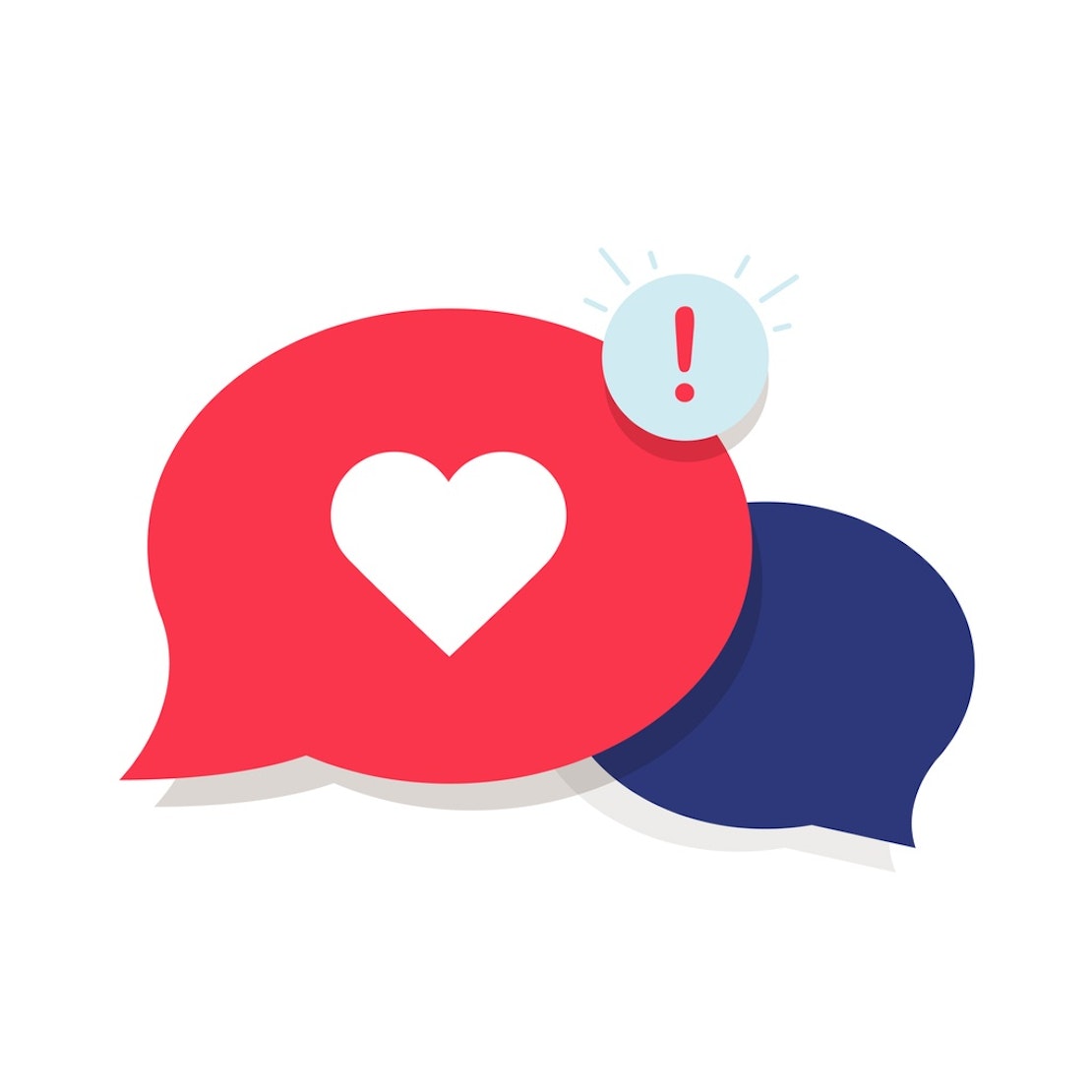 Communication is at the core of a healthy, satisfying sex life. Knowing how to communicate your needs, desires, and boundaries with your partner is vital, but communication is a skill that requires constant practice.

That doesn’t mean it needs to be boring, though — that’s where sexy “would you rather” questions come into play.

“Would you rather” questions are a fun way to pass the time, but also get to know someone better. The premise of this classic icebreaker game is simple: you’re given two different scenarios and have to pick which one you’d choose.

At the surface level, it’s nothing more than a way to have a laugh, but you can learn a whole lot about your partner based on their answers — whether you’ve just started dating or have been together for years.

And if you add a sexual element you can open up the conversation about sex and get to know each other’s fantasies and desires, or explore new sexual interests.

Sexy “would you rather” questions can be as entertaining as they can be revealing.

Next time you’re trying to set the mood for sex or spice up a date night, why not play a game of “would you rather” with a sexy twist? It’s also a great way to stay connected with a long-distance partner and keep things flirty while you’re miles apart.

Below are 24 sexy “would you rather” questions to ask your partner and get the ball rolling. If you want to keep going, we challenge you to come up with your own, too — and see where the night takes you.

Want more sexy questions to ask your partner? Download the Paired app to play the “Sexy Would You Rather” game. 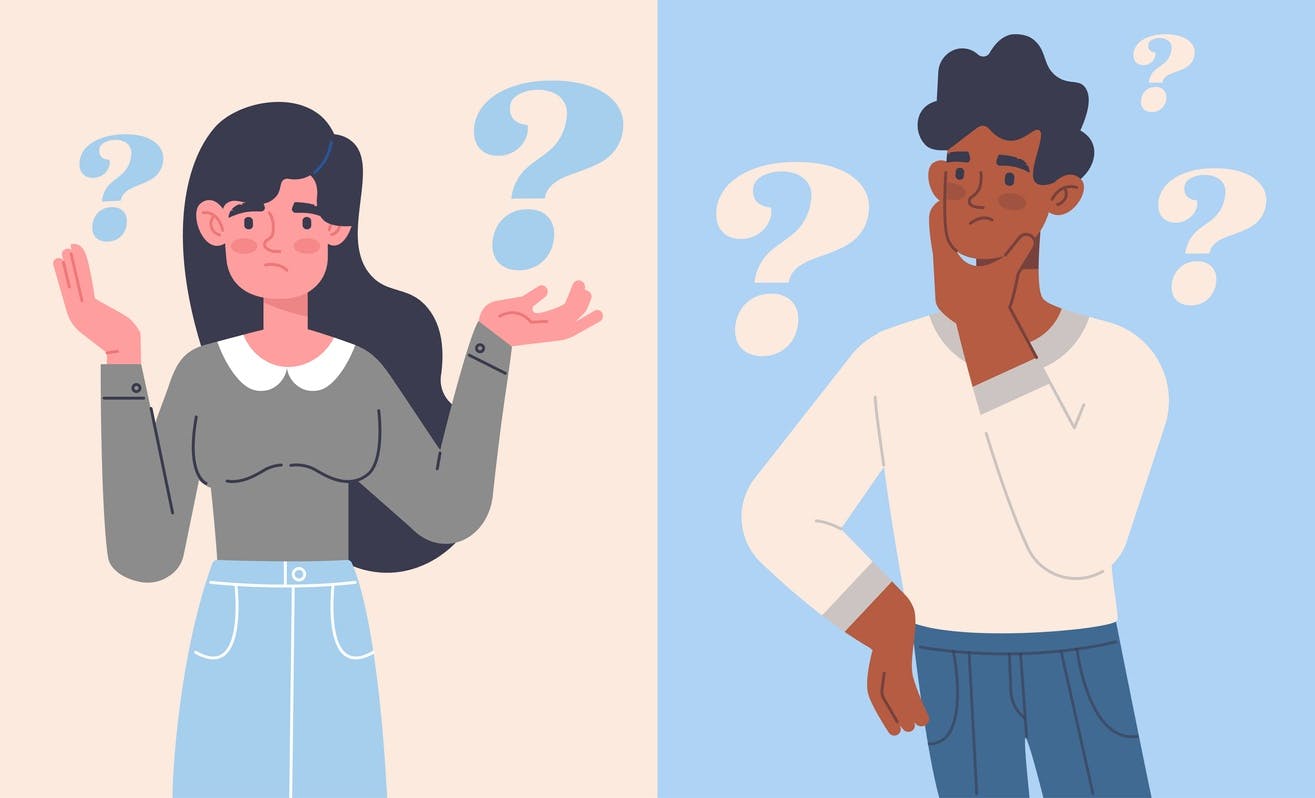 How to Stop Overthinking and Create a Healthy Relationship

A four-step guide to asking your partner for help and communicating your needs clearly
By Dr. Terri Orbuch