Dating vs. Relationships: What’s the Difference?

At what point does dating become a relationship?
by Olivia Cassano 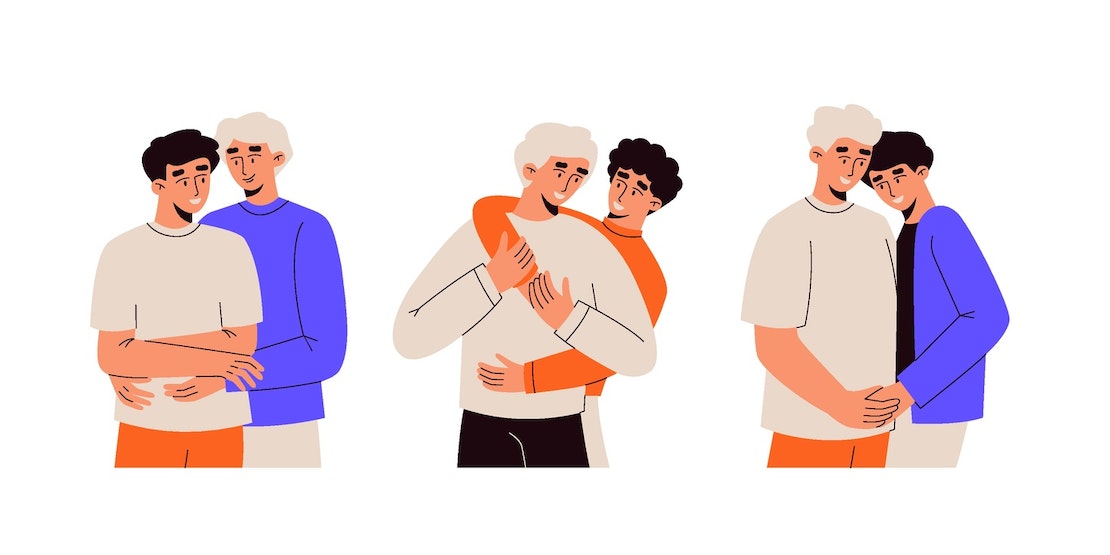 When you’re dating someone new, it can be difficult to tell whether you’re dating or in a committed relationship. For some people, the terms “dating” and “relationship” mean the same thing, while for others they’re starkly different. Dating is hard enough without needing a dictionary to make sense of every confusing label, so we outline the difference between dating vs. relationships.

If you’ve been dating someone for a while and feel like things are serious, but are unsure if you’re in a committed relationship or not, the best thing would be to ask them “are we in a relationship or just dating?”

Having the “what are we?” conversation is never easy, but nothing beats open and honest communication.

Knowing where you stand is important. A lack of clarity can mean having different expectations, goals, and boundaries — three things you want to be aligned on.

So, how do you know if you’re dating or in a relationship? You might want to gauge the situation before having the talk, so to make things a little easier to decipher, we highlight the difference between dating vs. relationships.

Is dating different from relationships?

In short, yes — dating someone and being in a relationship can be very different. When you’re dating somebody you’re still getting to know them. You’re attracted to one another and have fun together, but you’re still figuring out if you want to commit to a future together.

Dating also doesn’t guarantee exclusivity, because you may or may not be seeing other people at the same time. There is such a thing as “dating exclusively”, which is typically the stage right before a relationship. A relationship will often mean you’ve agreed to be monogamous, except in polyamorous or open relationships.

Essentially, dating means you’re still testing out the waters while a relationship means you’re on the same long-term trajectory together.

12 differences between dating and being in a relationship

The difference between dating vs. relationships can be very nuanced, but there are some ways to know if you and your partner are committed to one another — other than asking them, that is.

If you’re still unsure whether you stand, here are a few signs you’re not “just dating.”

At what point does dating become a relationship?

There’s no real answer to this, unfortunately. The only real way to know if you’re in a relationship with someone is to have a conversation about it, once you feel comfortable bringing it up.

You want to make sure there’s no ambiguity about your status, and that you’re both on the same page. As awkward as it may be, defining the relationship will ensure you’re on the same page about where you’re headed.

How long do you date before being in a relationship?

There’s no set rule for how long you should date someone before making things official.

How long you should wait before becoming exclusive varies from person to person and from couple to couple. However, it’s not something you want to rush into or assume without having “the talk” with your partner.

How to Compromise in a Relationship

Why compromise in a relationship is so important, and how to do it
By Olivia Cassano

33 ‘How Well Do You Know Your Partner’ Questions

Ready for a relationship pop quiz? Test your couple knowledge with these questions
By Olivia Cassano

How Soon Is Too Soon to Propose?

What to consider before popping the question, according to experts
By Olivia Cassano