How to improve your sex life, according to research
by Dr. Pepper Schwartz 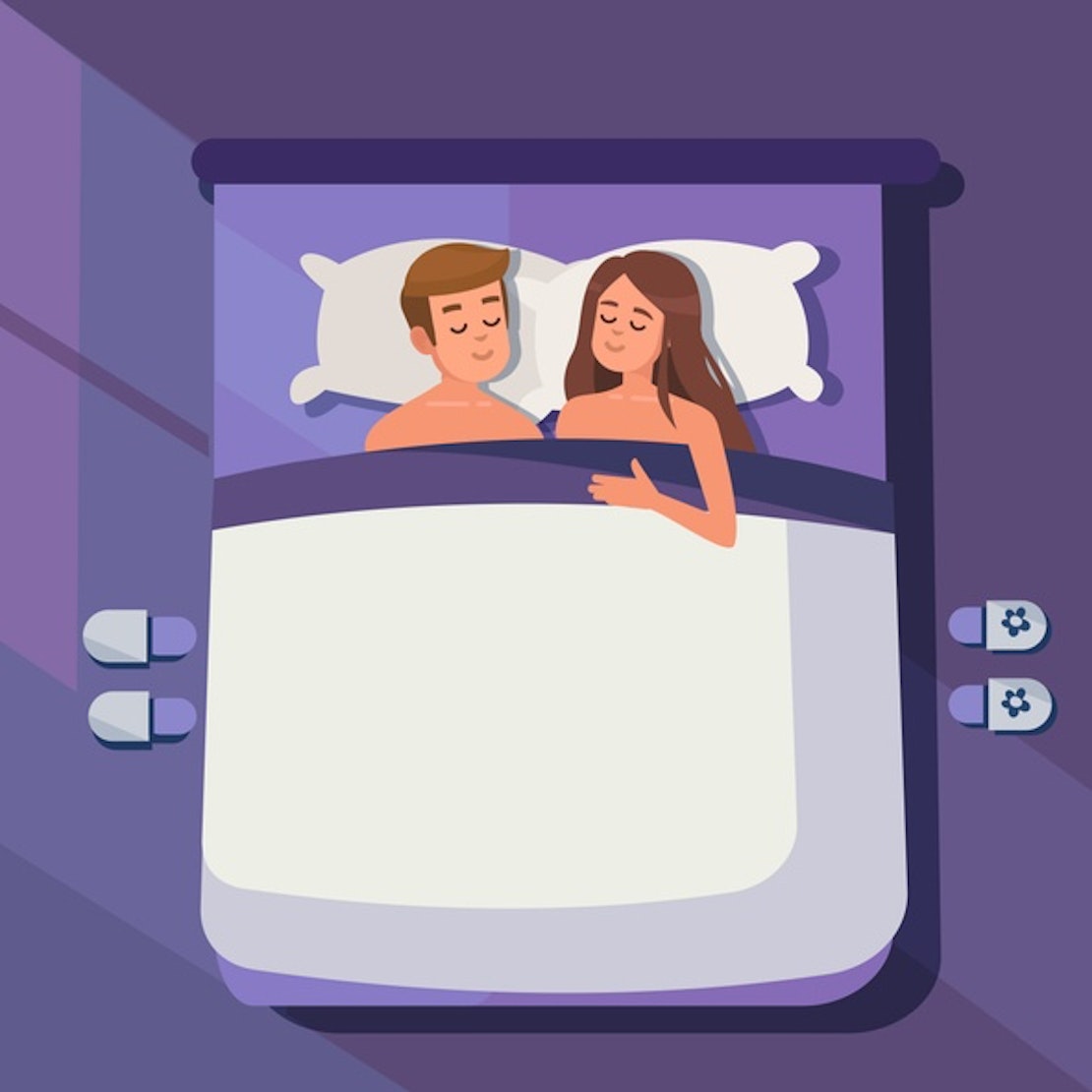 Change in sexual habits, routine or preferences does not have to mean less pleasure — that is, if you don’t hold on to the unrealistic notion that your sex life at 50 has to look like it did when you were 18.

I think that in some ways, sex just gets better and better over one’s lifetime – but only for couples that become more intimate and less judgmental.

There’s no doubt that our hormones change and that can affect the intensity of sexual desire. It’s also true that there are physical challenges, like less blood flow to our genitals that can create weaker erection or slower arousal to orgasm for women. But here’s some uplifting data.

In a very large national study from 2017, nearly two-thirds of sexually satisfied older adults felt that their sex life was as passionate now as it was in their early days together with their partner. And that was true no matter how long they had been together.

While it was true that even people who were happy with their relationship said their sexual frequency diminished over the years, the survey found that their sexual satisfaction didn’t!

The authors studied all kinds of sexual acts and personal behaviors to see what contributed to the longevity of passion and satisfaction. Keep scrolling to learn how to have a great sex life, according to research.

I’m not so optimistic to think everyone will grow closer and be more satisfied with their sexual and emotional life together as time goes on.

However, it makes me feel great to know — and it should reassure us all — that this is possible for those who look at this not-so-mysterious formula for sex and intimacy and decide to make it happen.

How Important Is Sex in a Relationship? What Experts Say

An expert reveals how important sex is in relationships, and whether a relationship can survive without it
By Olivia Cassano

Yes, it's possible to come to a sustainable agreement on sexual frequency. Here's how.
By Dr. Pepper Schwartz